My 6th-8th graders had a great time with calligrams this fall. They got really into it this year....I attribute three changes I made to this years lesson and a T.V. show. 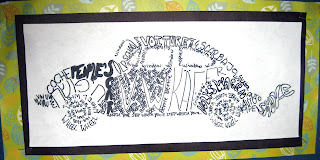 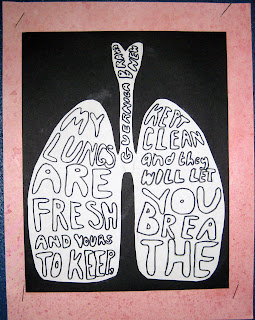 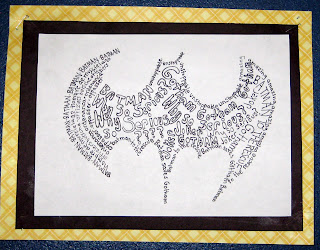 and dialogue from a movie was another popular choice 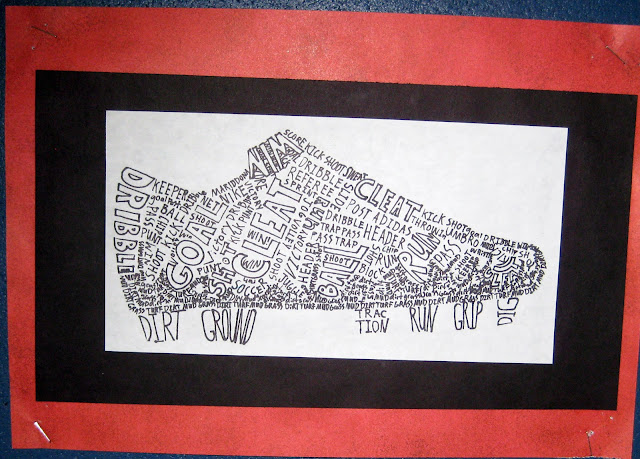 Change three was that I got micro thin sharpies along with my thin felt tip markers. The kids felt they had better control of their lettering with the super thin sharpies. 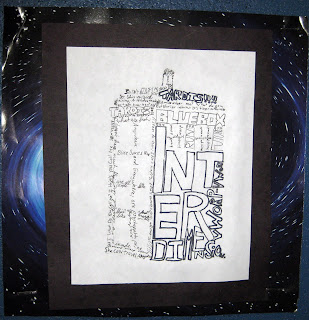 Man do they love the new Dr. Who

Then some 7th grade work: 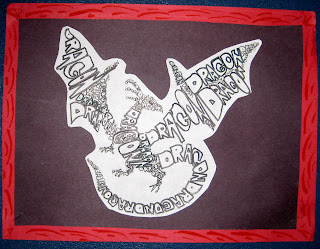 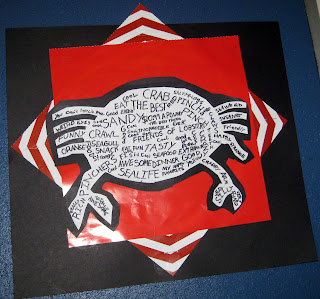 and some 6th graders 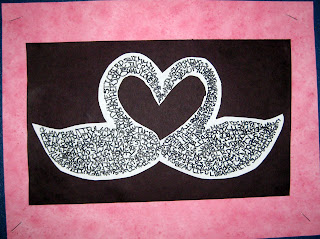 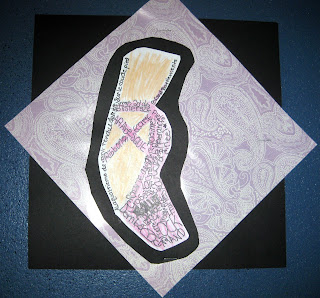 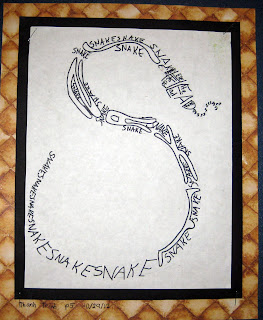 and the finally there is a show on PBS kids called Word World that has uses very basic calligrams and quite a few kids mentioned when I introduced the lesson.
Posted by Mrs. Art Teacher at 9:56 AM